This is the first of the yearbooks for Newton High School.  There were 141 students graduating that year according to the yearbook.  Some interesting facts: 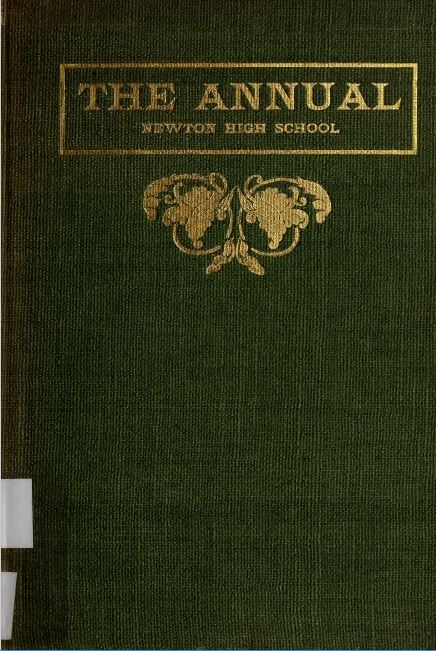 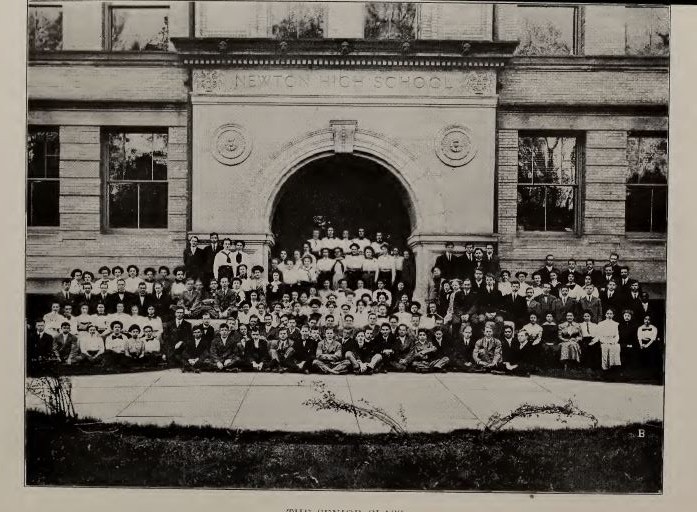 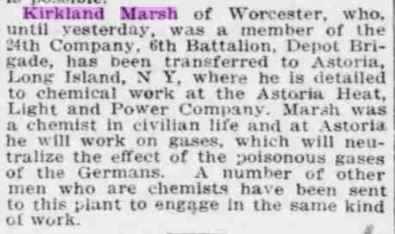 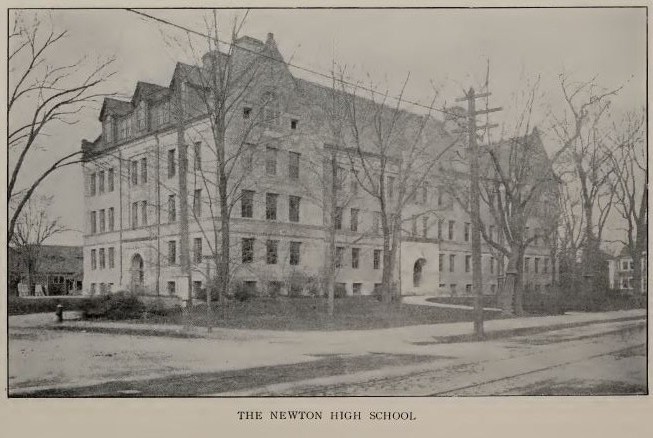 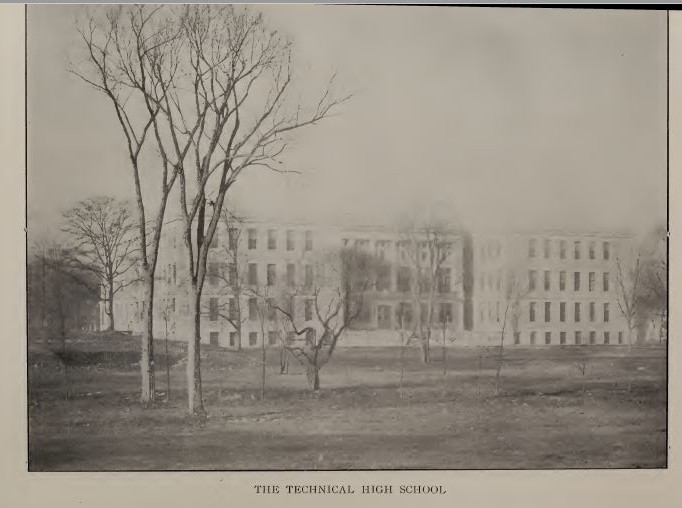 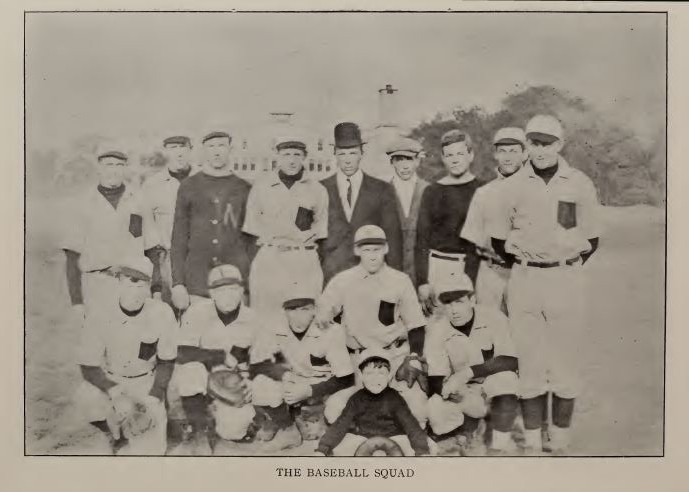 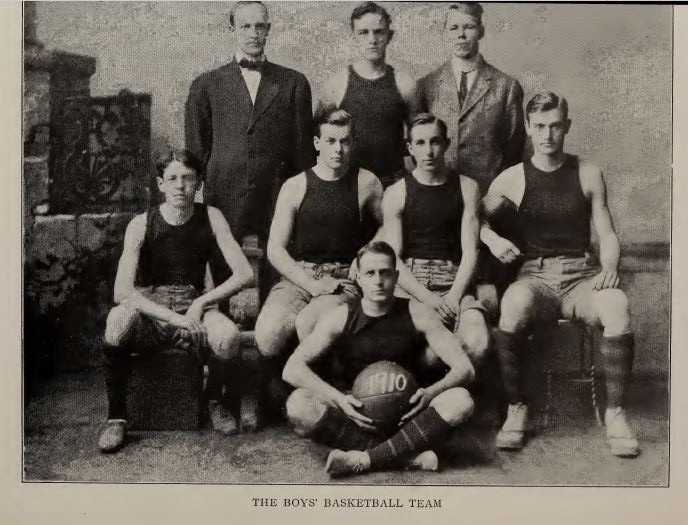 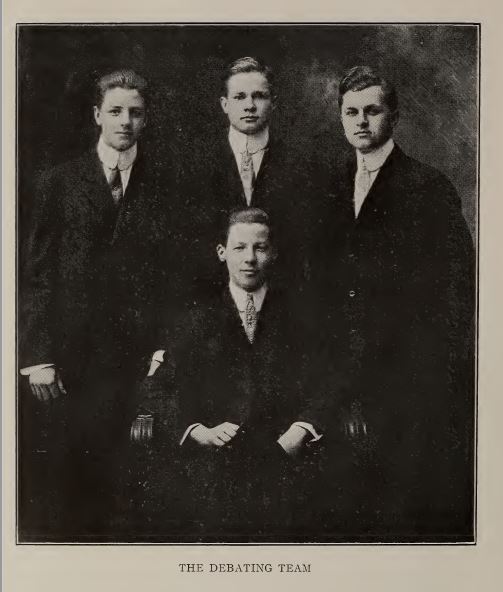 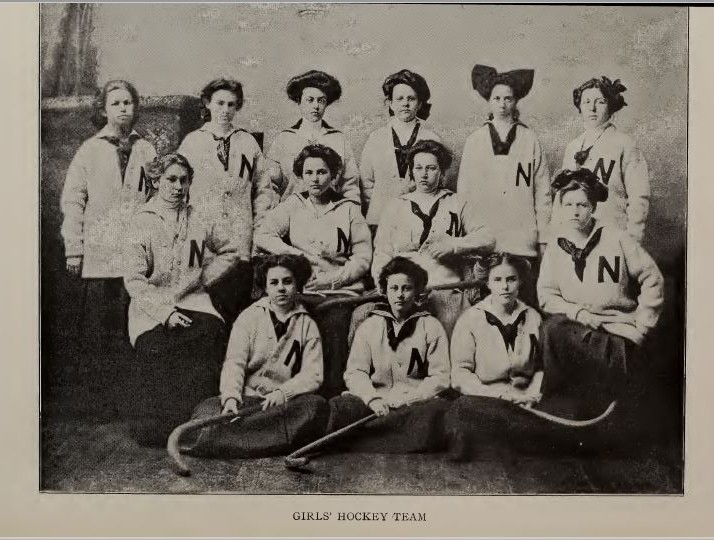 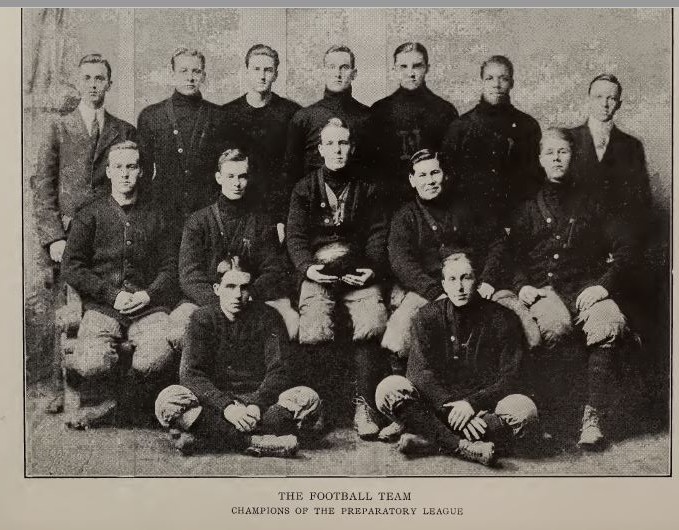 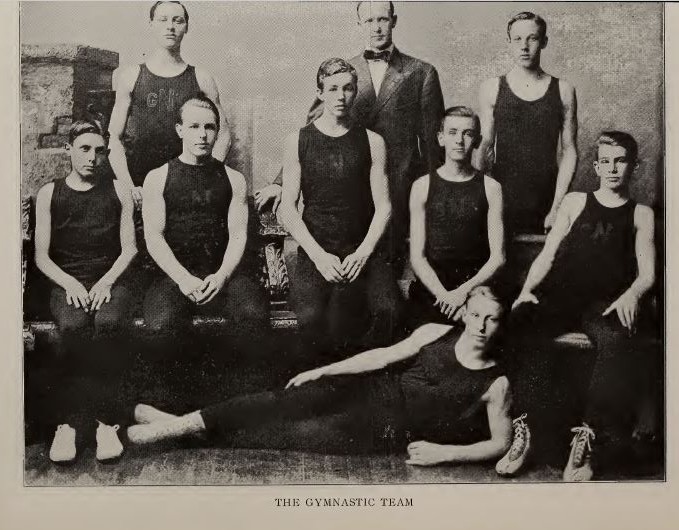 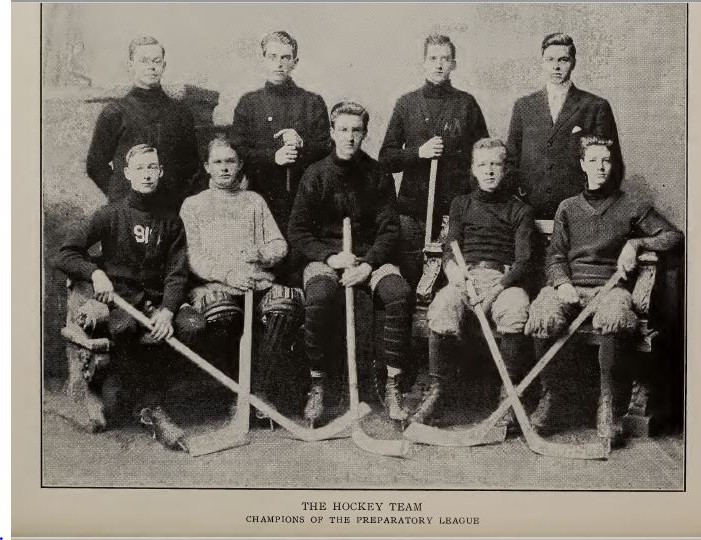